This new revised bilingual edition of “The Rebirth of Israel
Passover Haggadah” was issued in honor of the State of Israel’s
60th anniversary. It is a unique Haggadah that draws an analogy
between the idea of freedom and exodus – inherent in the
Passover Festival – and the national liberation and rebirth of
the Jewish people in the modern time. The traditional text of
the Passover Haggadah is accompanied here with illustrations
and historical reviews that illuminate watershed events along
the modern history of Erez-Israel.
Thus, this exceptional Haggadah offers its readers a new insight to
the Exodus epos just as it was faithfully handed down throughout
the generations by the invocation of the commandment: “And
thou shalt relate it to thy son on that day…”
Exhibitions:
The Independence Hall Museum, Tel Aviv 1986.
The International Judaica Fair, Jerusalem 1986.
The International Art Exhibit, New York 1986.
The Jerusalem Artists House, Jerusalem 1986.
Sapir Gallery, Paris 1987. 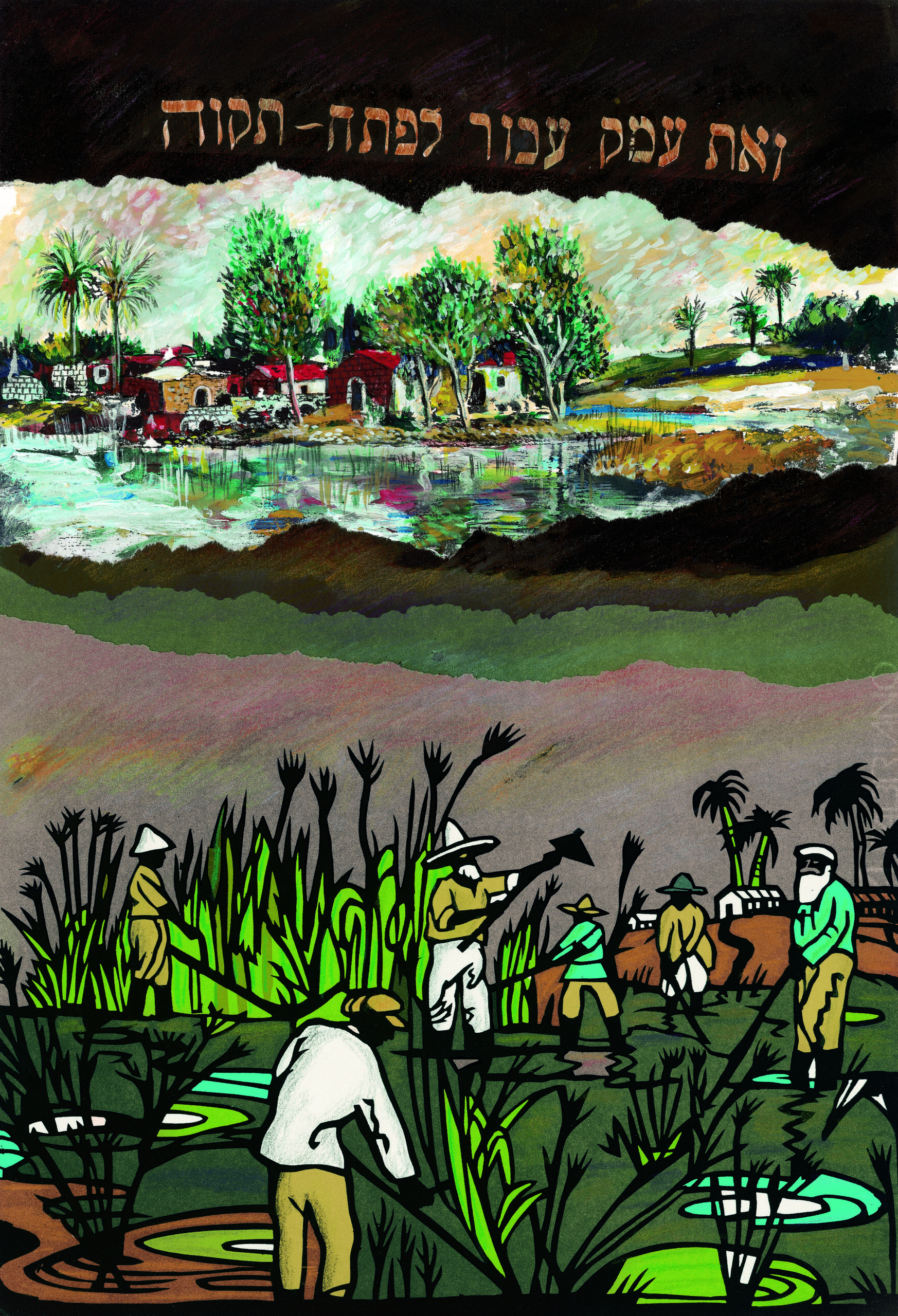 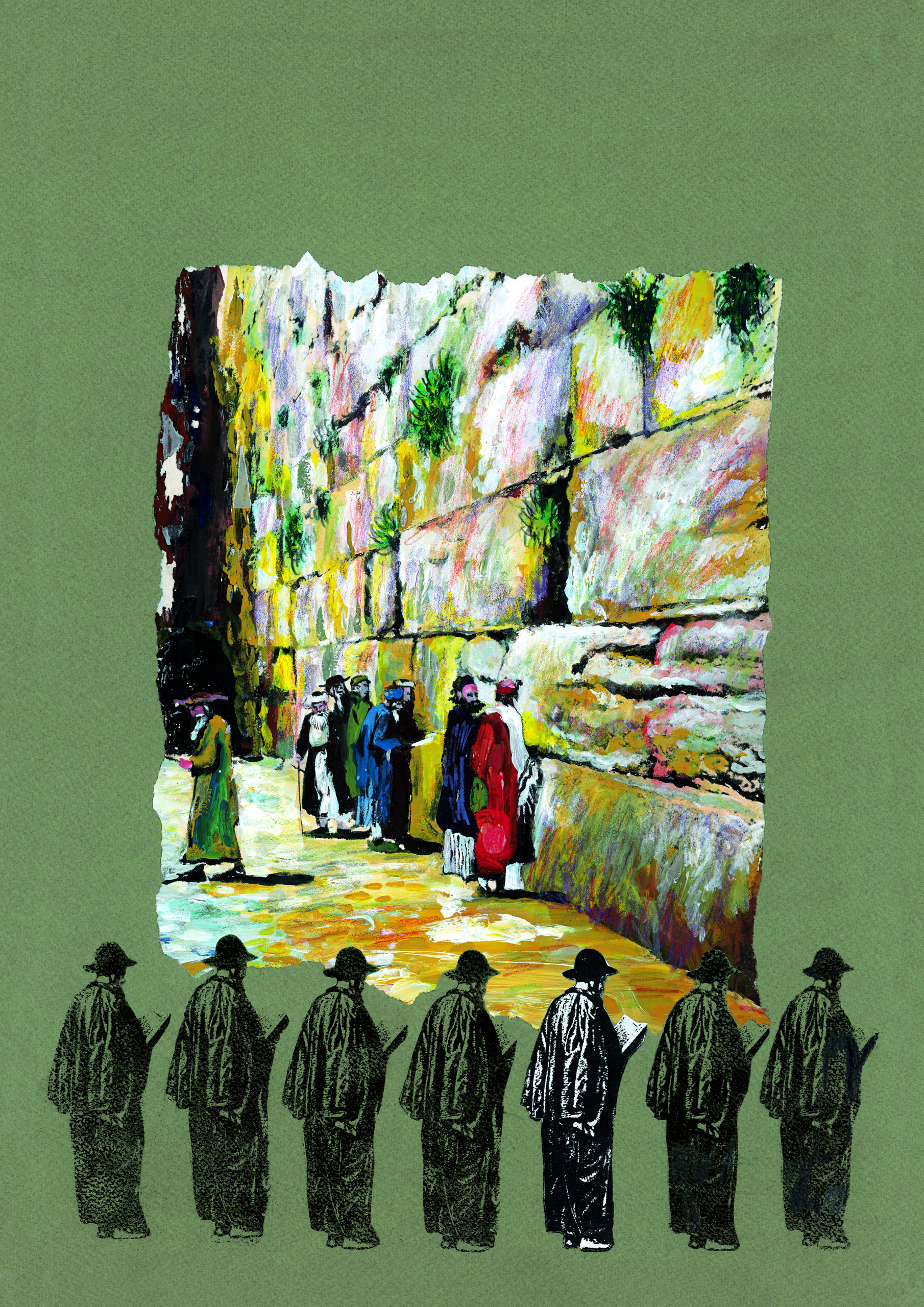 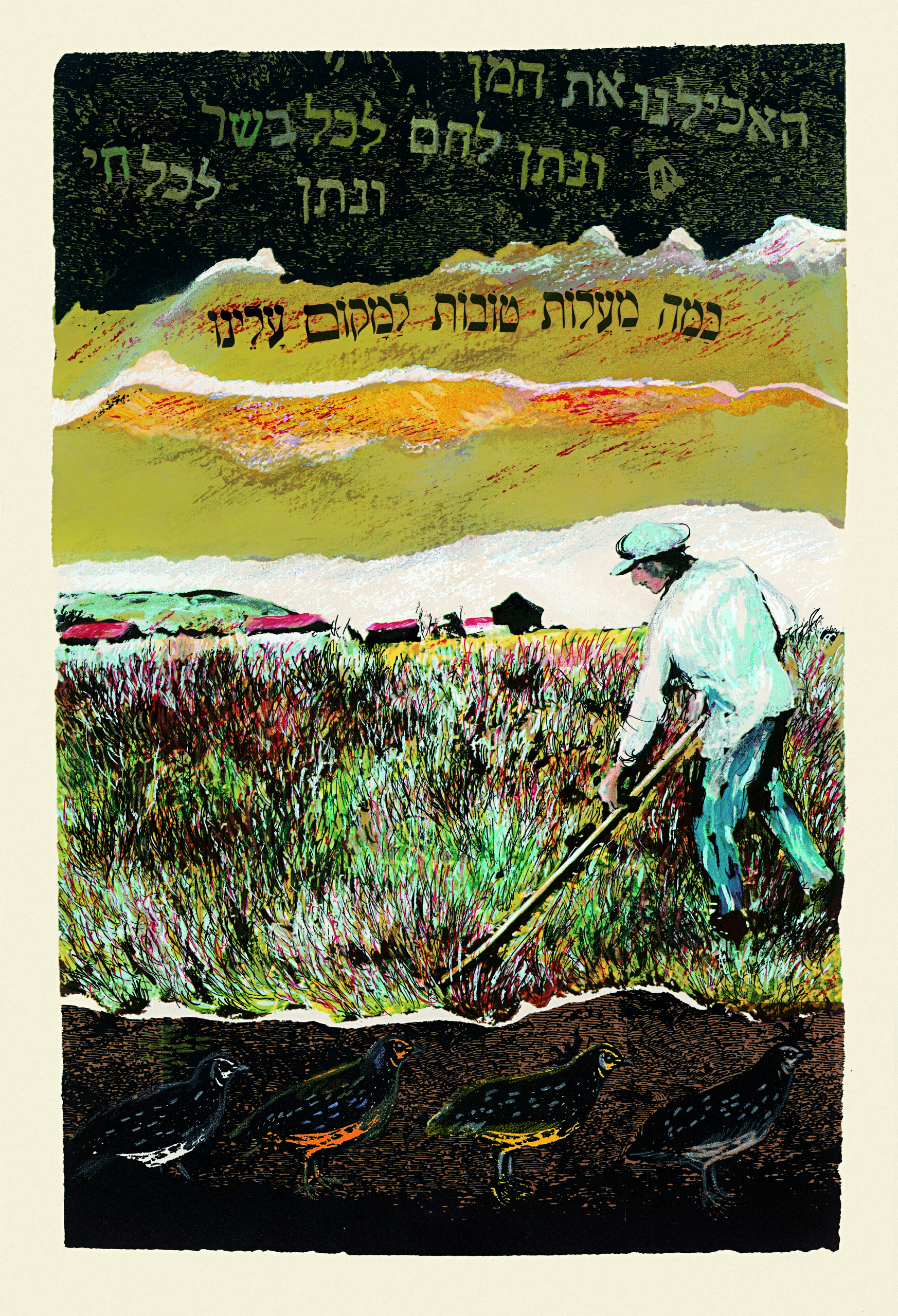 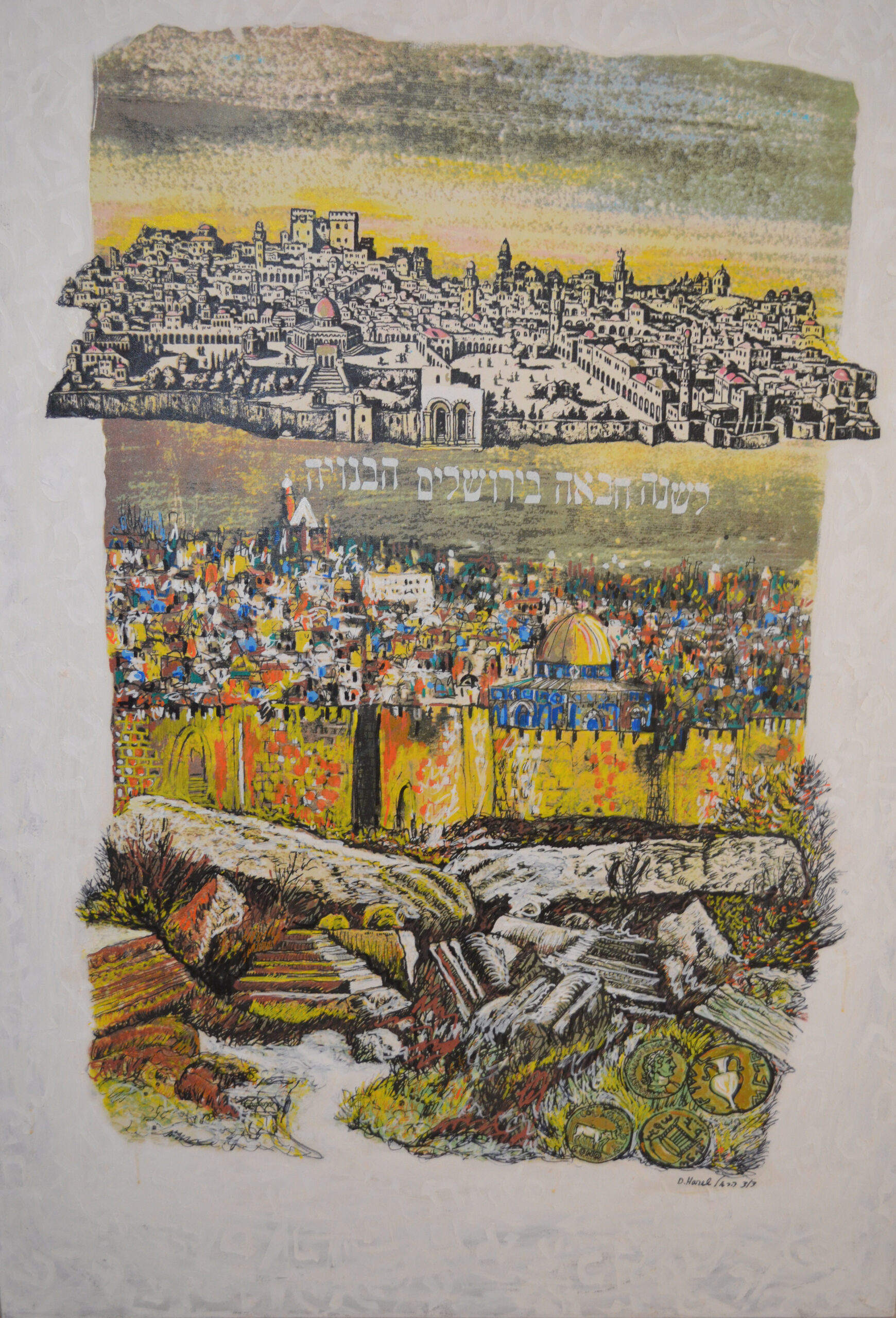 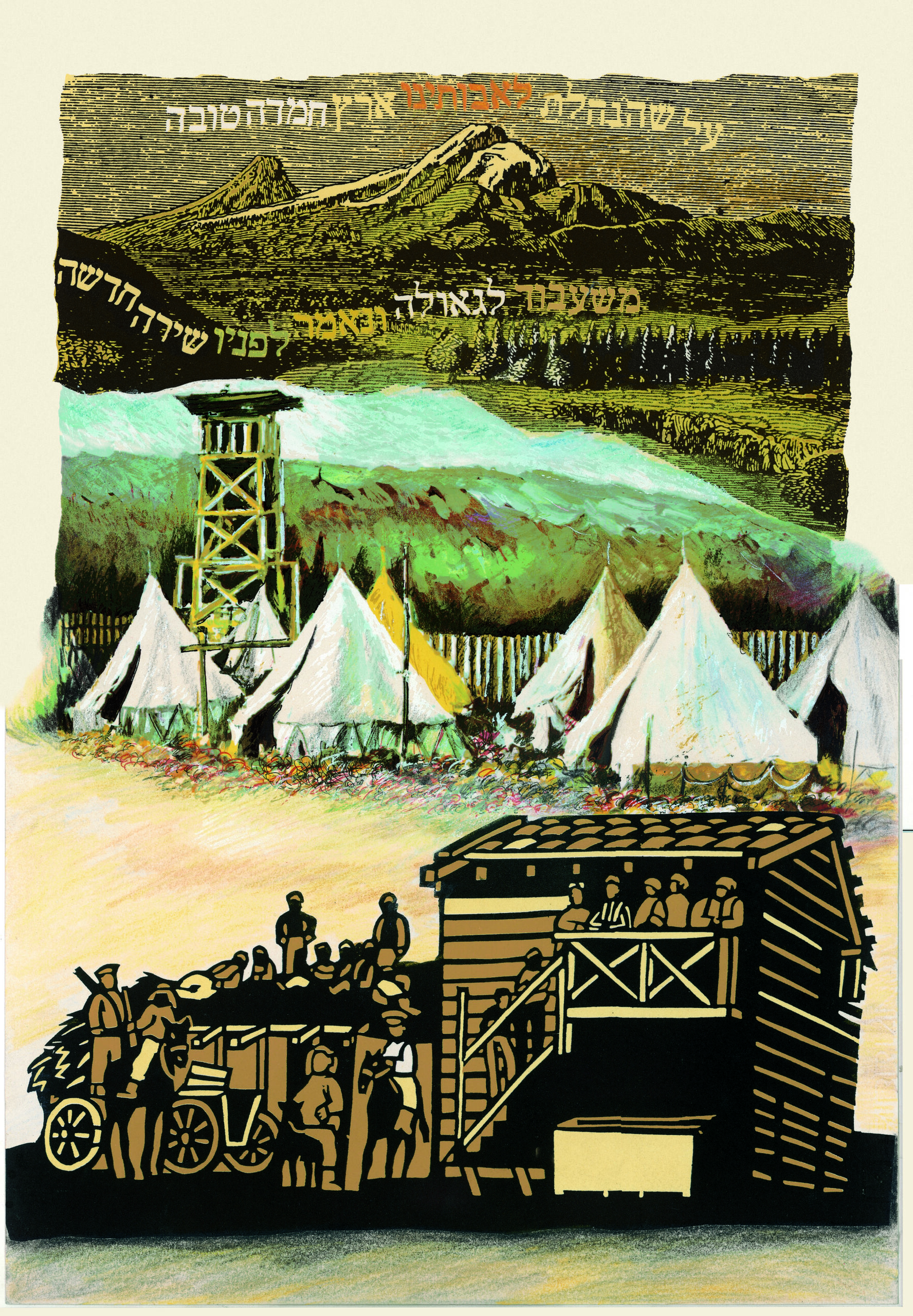 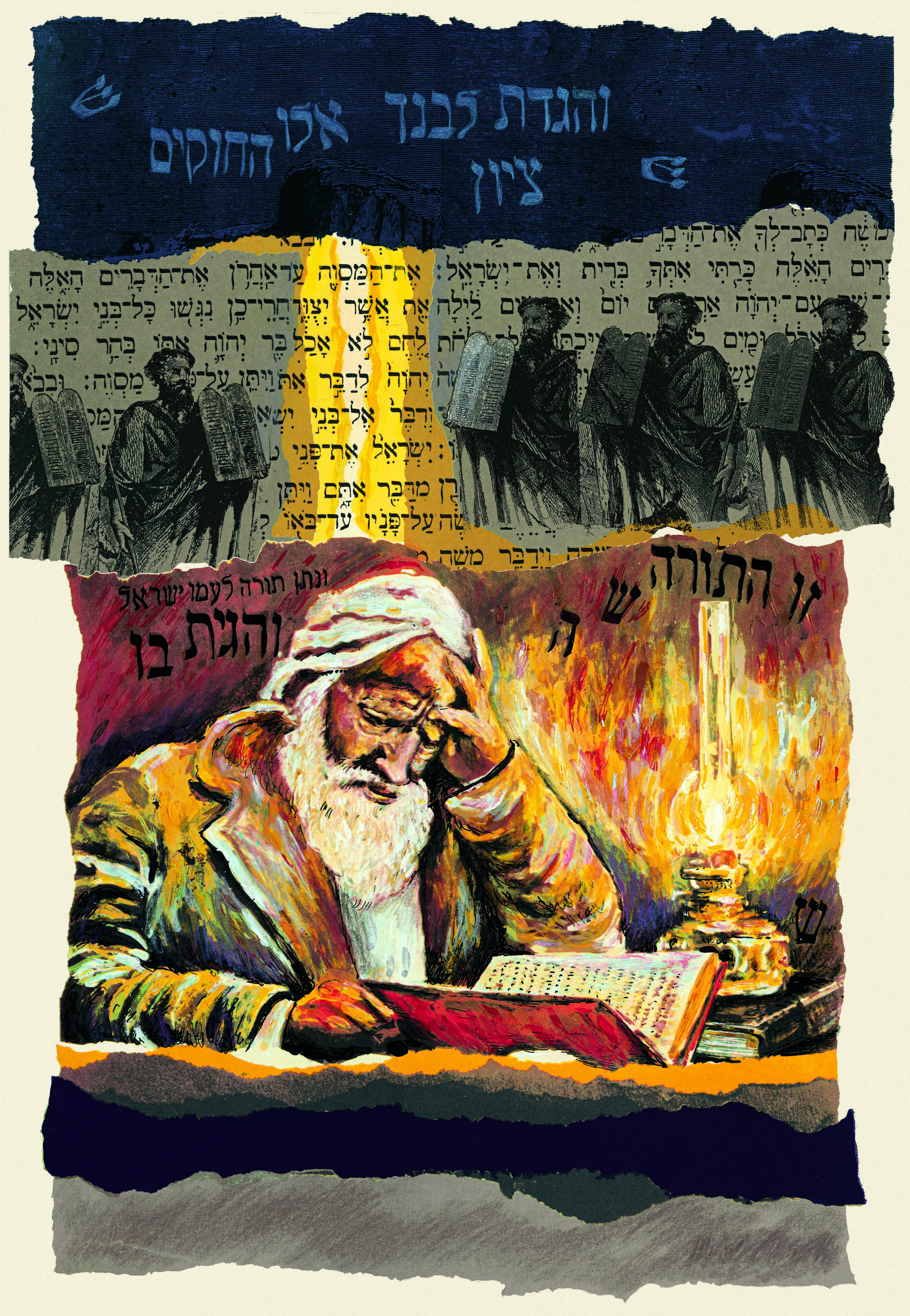 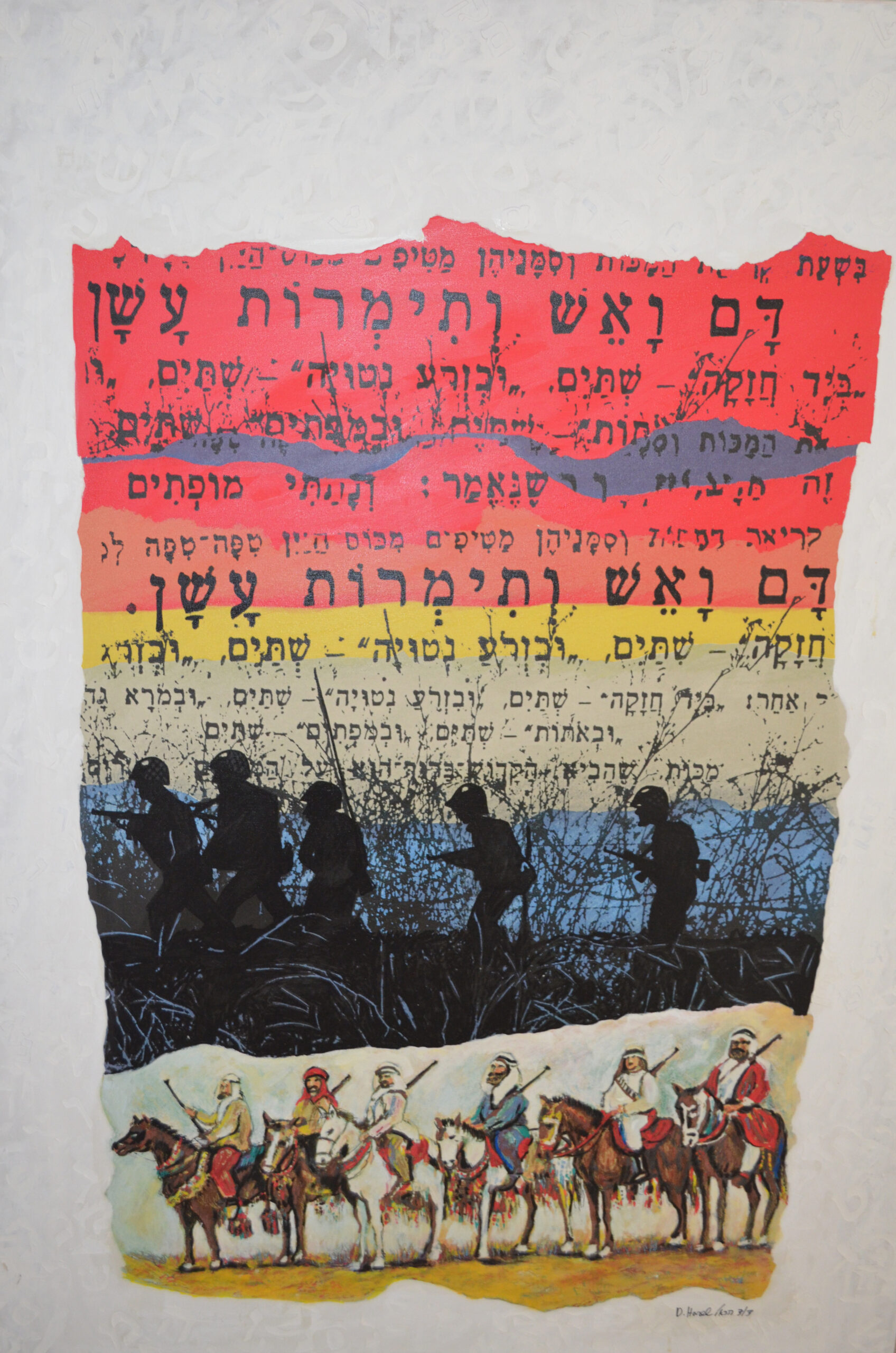 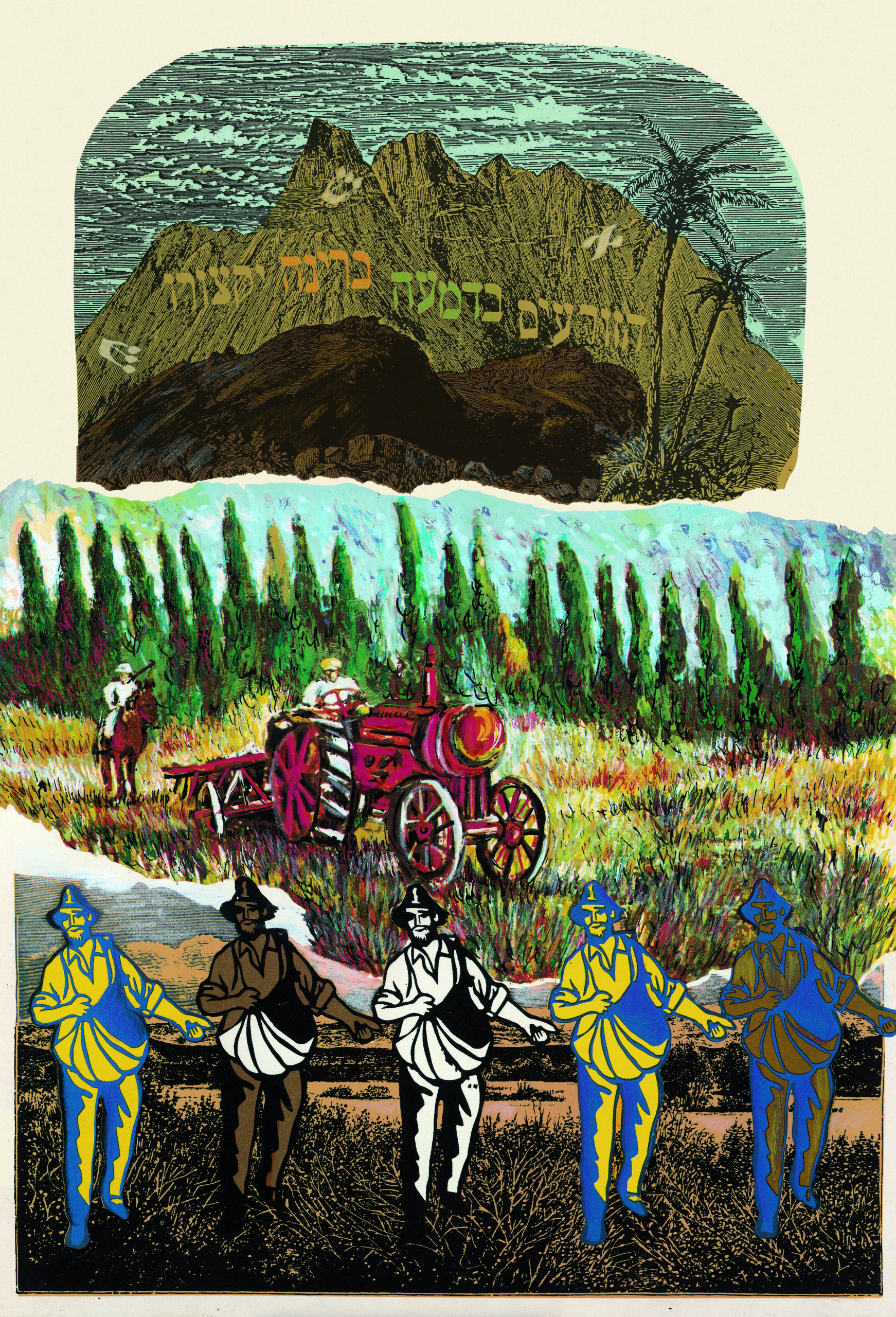 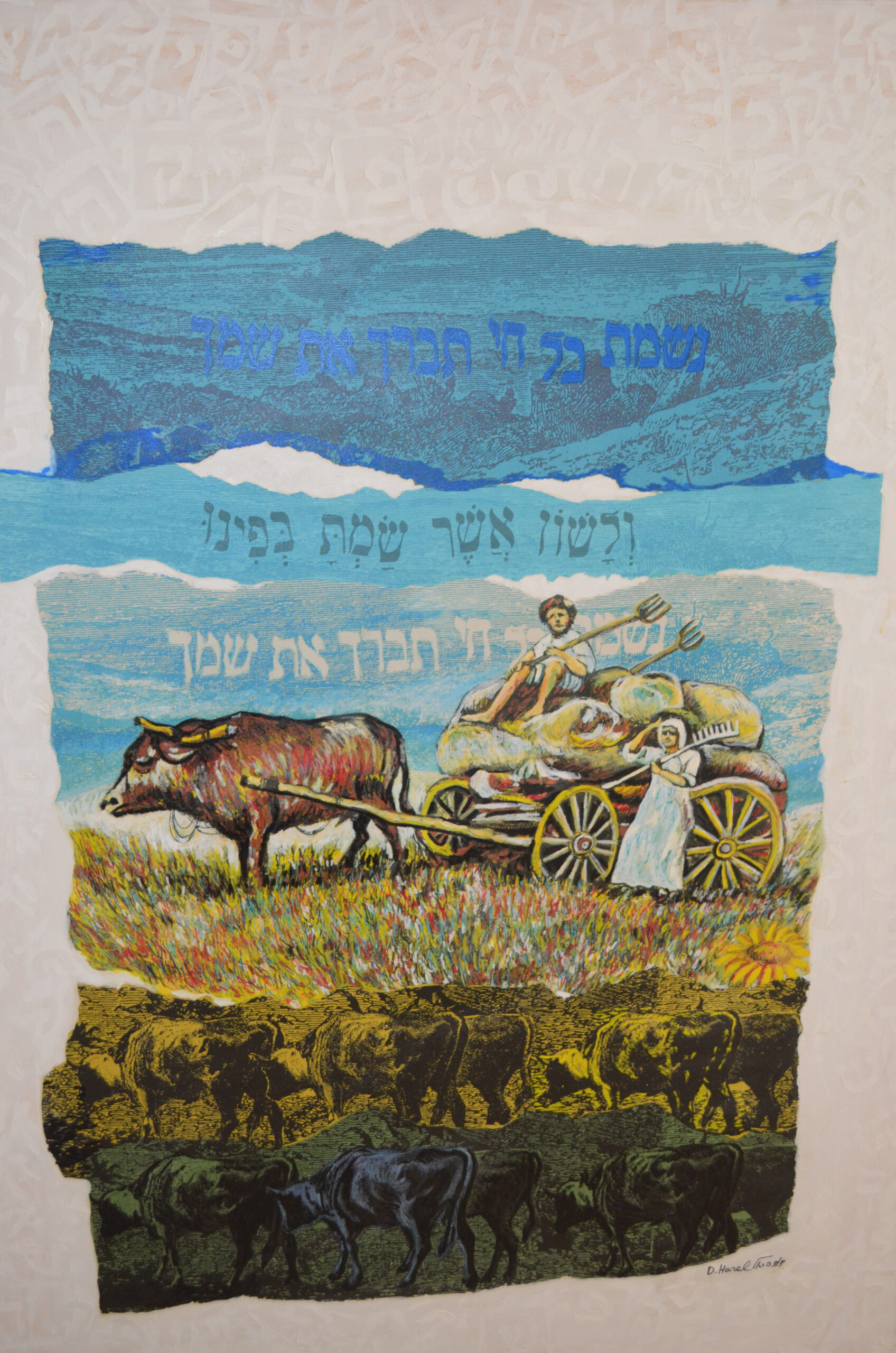 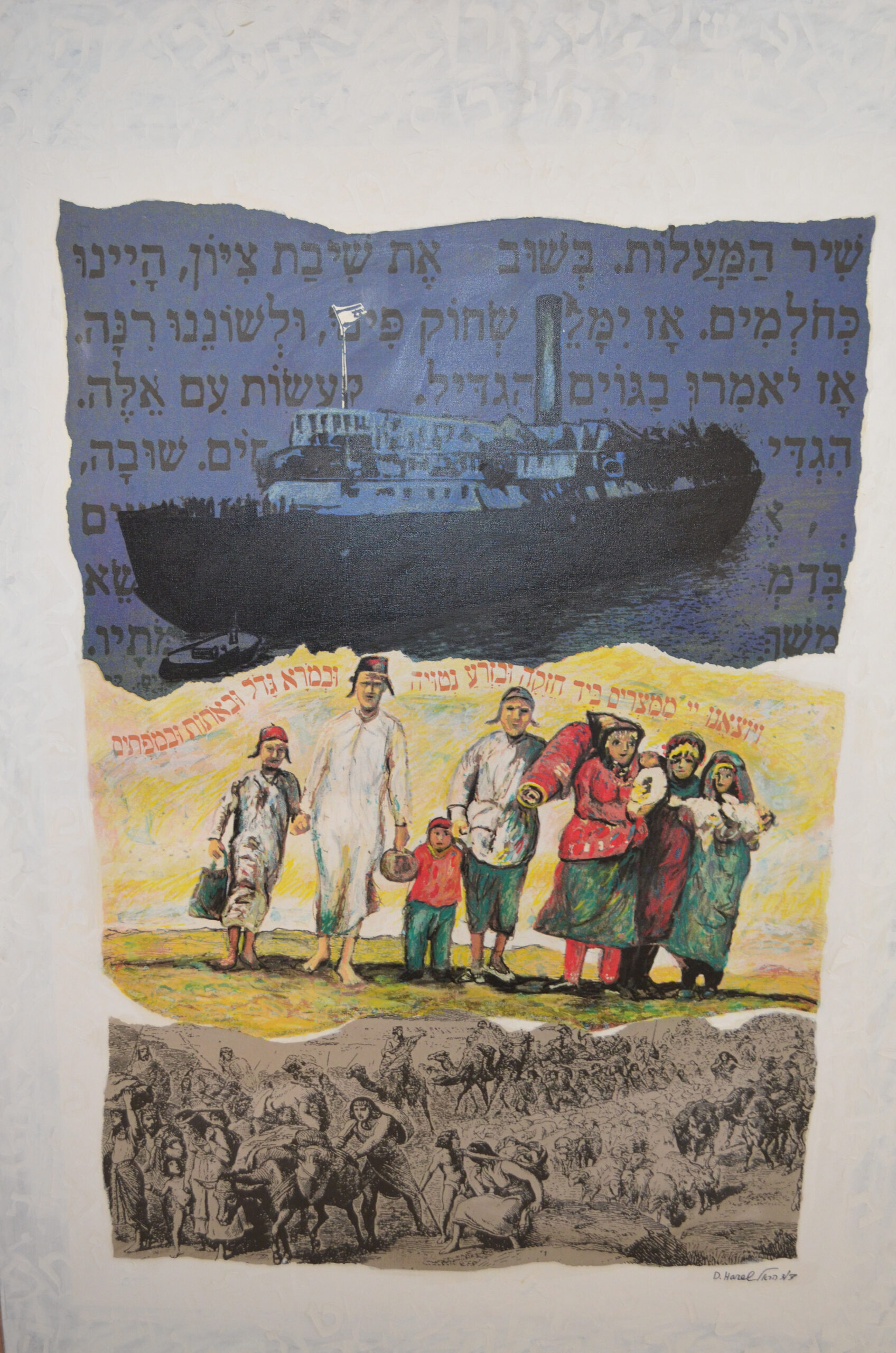